I am really .. wierd 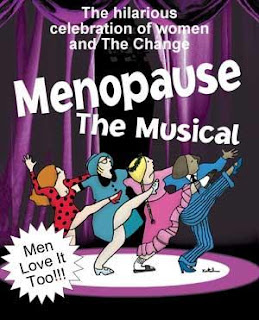 As far as days go, I haven't had one that is this blue in quite some time. It's a combination of things, really. One major aspect is that I'm peri-menopausal, and if you can possibly avoid that, well, I'd suggest you do. It's like puberty in reverse, and just as sad, though not as many skin breakouts. Secondly I did an inventory of circs at the store. There's just something about three types of needles per size, and then in each particular type there's 2 or 3 or 4 or 5 different lengths. At some point it just blew my mind and I lost the ability to recognize numbers of any kind. It was a blur. Meanwhile I burned a small skein of silk to an absolute crisp while testing it AND... counting needles. Just in case you haven't ever burned silk to a crisp, it stinks.

Enough with the whining. Tomorrow's another day.
Posted by Annie at 6:52 PM