As much as I hate to, I've disabled comments so that all of the spammers stop messing up my blog.  Drat...

In the meantime I'll imagine that you have many lovely things to say about my wit and creative writing.

I'm currently waiting for a package from Eastern Canada that was meant to be delivered, but hasn't been.  Heart rending...

What happens when you open a yarn store....

And then your husband decides that he's taking a hike and the whole world collapses in a heap; then to top things off the little one is 17. Enough said. Your blog goes all to heck, that's what. Then one fine day you wake up and realize that you're taking anti-depressants even through you'd rather not be, and the sun is shining and sales are going through the roof and it occurs to you that perhaps you could buy one of those cute apartments they're building in East Village... a two bedroom. One for you and one for the yarn. That's what happens when you open a yarn store.
Posted by Annie at 3:25 PM 4 comments:

Toms shoes, aka, tiaras for my feet 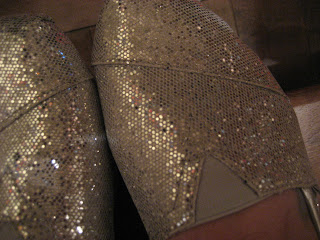 I've been wanting a pair of Toms for a little while... Banana wears them, and I learned from her that when you buy a pair of Toms, another pair of shoes is donated to a child in need. Not every 100 pairs, or even every 10 pairs. Every pair. I wanted flats, I wanted plain, I wanted Toms.. but all I could find were fakes. Nothing in my size except one lone pair in Market Mall.

They asked me if I would like to try them on for size, so that I could put another, less sparkly, pair on hold.

Well. You can guess how that ended. (ps: I had to turn the flash off so that the photo would not actually hurt your eyes when viewed.) 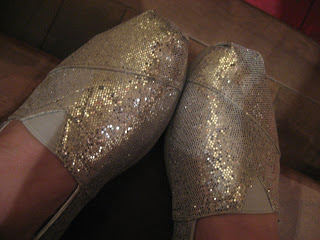 I totally love them. 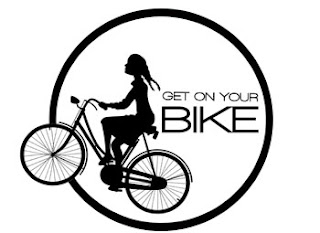 You could have this while sitting outdoors: 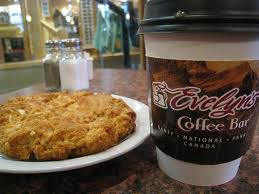 And you would see part of this mountain, right in front of you. You wouldn't even have to crane your neck or sit up tall or.. move: 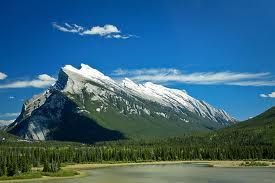 And I think you would agree that life is better when you get off the couch.
Posted by Annie at 4:29 PM No comments:

To celebrate 7 days of no carbs

(well.. there was that one giant cookie), today for lunch I went to Thi-Thi and got myself a beautiful peppered beef vietnamese sub. Ya baby... and I washed it down with a coke.

It's been one of those super exciting days that demand carbs. 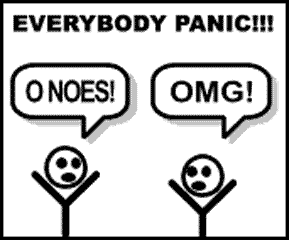 Through sad circumstances I acquired a trip to Sock Summit in the place of C-MAC. She just wasn't able to go, and asked me if I'd like to. Hell yes. Yes, I would (though I wish it wasn't in adverse circumstances). That was yesterday afternoon... sometime in the evening I discovered that my passport was missing. I spent the next bunch of hours tearing the house apart, and never did locate the passport. Today started with trip upon trip upon trip to get pictures, signatures,forms notarized, false starts, false endings... and then finally some success. A coupon at least, with a claim that possibly, even probably I will have a passport by noon tomorrow. Not a moment too soon, since the plane leaves at around 2pm.

This is my second emergency passport. In 2008, 22 hours before I was to depart to New York, Marilynnie discovered that my passport had expired. 3 hours later, I had a new one in my hand. This time will take longer because the passport is actually lost. Serious indeed.

I'm willing to bet that it's in a knitting project bag, and that I will find it this evening when I pack. I will not relocate the $250.00 it took to replace it.

Maybe it's worth it though... that passport picture really was horrible. If it weren't for a sudden downpour this morning, I would have had a chance at redemption.

So, that's my story... I'm going to Portland to knit, buy yarn for the store, meet people, eat off of food trucks, and go to a sock hop (in an 80's costume). 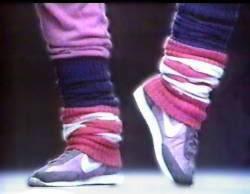 You're never going to believe this. 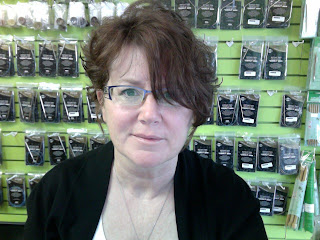 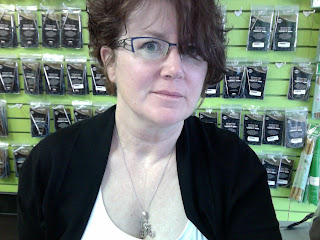 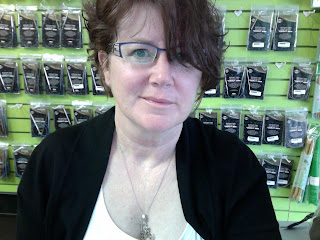 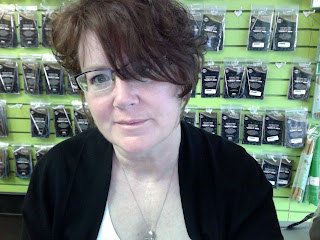 I'm not even going to say the word again until next year. 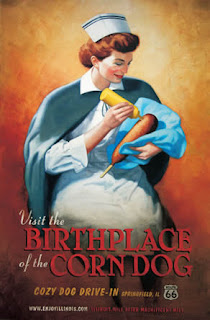 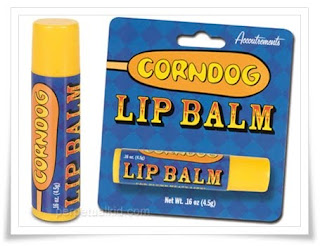 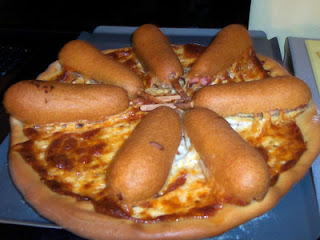 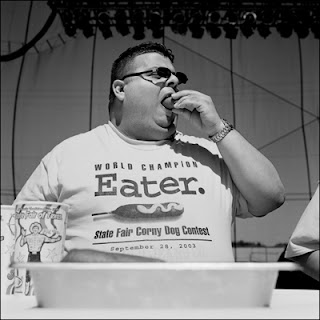 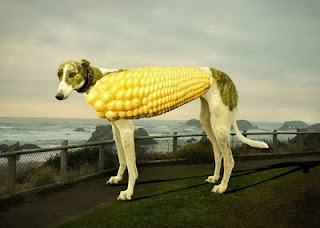 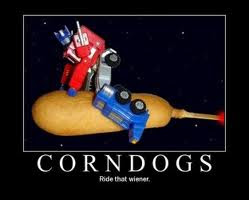 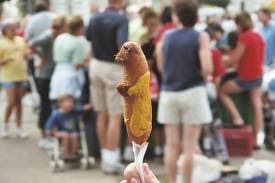