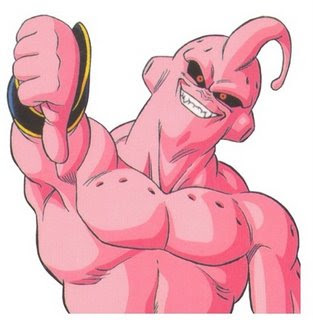 On Friday, Lesley (once of Heartland) came in to the store, and we talked for the first time since she disappeared. It's the most ridiculous and convoluted story, but I think I have a handle on it. I'll leave out my opinions on Heartland's overall human resources practices.

Lesley and Debbie disappeared. We were worried, and Sandra went over to the cafe to see if they were around. She was told that Lesley and Debbie had been fired. Sandra told Jeanette that had she (Jeanette) been fired as well, that we probably wouldn't eat there any longer. Next day .. Sandra went into Heartland to get coffee, and was told by the owner that due to her comments to Jeanette that they do not appreciate our business any longer.

Several days later, Sandra ran into Heartland's cook, who told her that the owner said that Sandra called her the B word, and that's why she was kicked out. Untrue. Never happened. Nor did the firing. Lesley told me that the owner was clearly going to fire her, and that once she commenced shouting she (Lesley) said bye... and so did Debbie (who had been summoned for her turn like this: [finger pointed] YOU, COME HERE).

Bottom line? I have not spent one thin dime at Heartland since that day, and I will never darken their doorstep again. I have never been so hungry that I would support a business like that. We have not asked a single person to discontinue being a Heartland customer, but once having heard how Sandra, Lesley and Debbie have been treated.. well.. you can imagine the result. I wish I knew how much this debacle has cost them so far, because considering what I spent, what Sandra spent on herself/customers, and what all the knitting-circle people spent.. I think the weekly $/total was significant.

Lesson: Don't rock the boat when you're IN the boat.

Like short rows? Here's a sock pattern for you that is short-row-alicious.
Posted by Annie at 10:27 PM

That seems to be an overly aggressive way to treat your staff and customers.